How To Teach Your Kid Anything Easily

Created by Tolanguage In Articles 1 July 2021 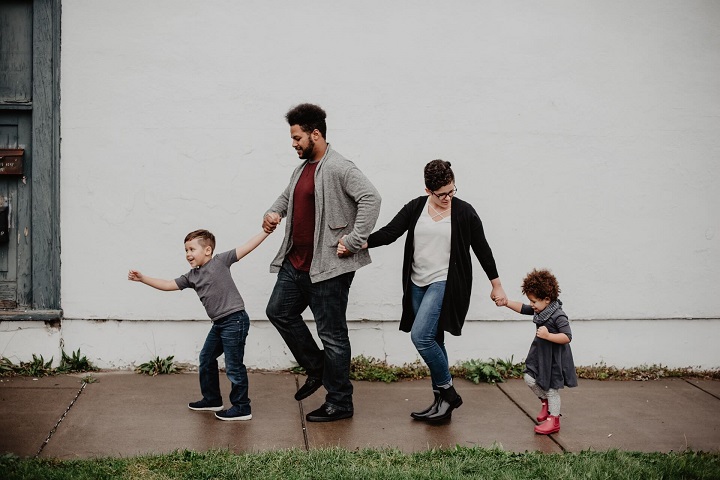 I started tutoring math out of financial desperation. I’d just been fired from my job as a waiter, most of the proofreading in jobs in New York had been outsourced to India, and for the third time in my life, I was facing dire poverty.

The amount I had forgotten was startling at first, and I had excelled at math for my entire academic life. If you don’t use it, you really do lose it, so not so surprisingly, most parents cry uncle at around 4th-grade math. They don’t remember and don’t want to remember, perpetuating this attitude in their children.

Imagine doing anything, even something you’re great at, with the equivalent of a giant looming behind you and scrutinizing your every move. This is what parents do to their children. They hover and pounce on every mistake.

1) Have Empathy for Your Kids

In my first session with my first student, his mom skulked nervously behind us, then called me over about five minutes in. She asked if I noticed her kid had answered the last question incorrectly, and I immediately saw the problem's essence.

You have to rest and relax for your kid to be comfortable and wait until the end before you start to correct anything. This is how kids learn to check their work, and that making mistakes is not a big deal.

Mistakes are inevitable, but how we handle them isn’t. If you want your kid to be eternally terrified of math, then, by all means, continue to crowd and interrupt them perpetually. Chances are, you’ll make them wary of attempting to learn anything at all.

2) Give Yourself a Shot

Thankfully, this mom and most of the other parents understood what I was doing, and recognized their complicity in their children’s struggles. After that first session, mom left us alone, and her kid began to improve forthwith.

His parents were so encouraged they asked if I could help with other subjects. History, science, and English were all within my wheelhouse, but the kid went to a Catholic school and had to learn Latin.

I borrowed a copy of his Latin book and was completely demoralized. Latin is baffling, especially in the beginning. So many conjugations, and context matter. The way you speak to noblemen, peers, and slaves is practically like learning three different languages.

Still, I was broke, and this would mean more money. And did I actually have to know Latin? All I had to do was stay a few days ahead of the kid.

Our default state is to deny our ignorance, especially in front of children. We’re defensive and dismissive, and most kids can tell you’re just as lost as they are.

My solution was to admit this from the start. The kid asked me the point of learning Latin and I told him I didn’t know. Supposedly it helped with other languages, but maybe he could use it someday to impress pretentious people at cocktail parties. He asked me why some verbs broke the conjugation patterns, and I told him it was the ancients’ way of torturing us.

As a young child, he picked up the language quicker than I did, but had more difficulty with some of the subtleties. There were times I was mystified and talked out loud to myself in front of him.

I’m a math tutor. What on earth made me think I was equipped to teach Latin, let alone learn it?

The kid told me I seemed to be pretty good at everything else, so I’d probably get it, but there was a tinge of concern in his voice. The worse I did, the more likely he would fail, and he wanted Latin out of his life even more than I did.

Our mutual hatred of Latin brought us closer together. For the first time, we both understood we were in this together.

4) Dealing With Parents and Teachers Is a Part of Education

As he grew older, he started to ask me about his parents, who were Fox News conservatives. He told me he could see they were biased, but didn’t understand why, or know what to think.

I told him to think for himself and admit when he didn’t know something, and that he shouldn’t be afraid to change his mind in light of valid new evidence.

He complained about his teachers, one of whom wasn’t happy I’d taught him different approaches to algebra. Eventually, he learned how to do it the teacher’s way, but he’d needed another avenue to get there. We were both a bit angry, but I told him learning to deal with teachers is a part of education.

I kept my rancor to myself, but I also wanted to strangle his teacher. This kid had gone from a D average to a B+, and this teacher was still hounding him. No wonder so many people are lousy at math — their parents and teachers were against them and didn’t even realize it.

If you aren’t willing to learn, it’s going to be difficult to teach, and the first step is accepting just how little we know. It’s hypocritical to pounce on your kid when you can’t do his homework either, and kids notice this and rightfully feel that you’re being unjust.

If you choose to have children, they should be your number one priority, and you’ll be surprised at how much learning (or relearning) will improve your cognition in general.

Reading and math are foundational skills, and learning math is humbling. While there is scant evidence to support that mathematics improves reasoning in general, you need it to understand science, and when puzzled by much of your child’s elementary school homework, at least a little uncertainty penetrates your views. You realize you don’t know nearly as much as you thought, and for most, this can mark a new beginning. As rigidity subsides, plasticity reemerges, and the habit of lifelong learning is the most valuable gift you can give to yourself and your child.

How To Teach Your Kid Anything Easily 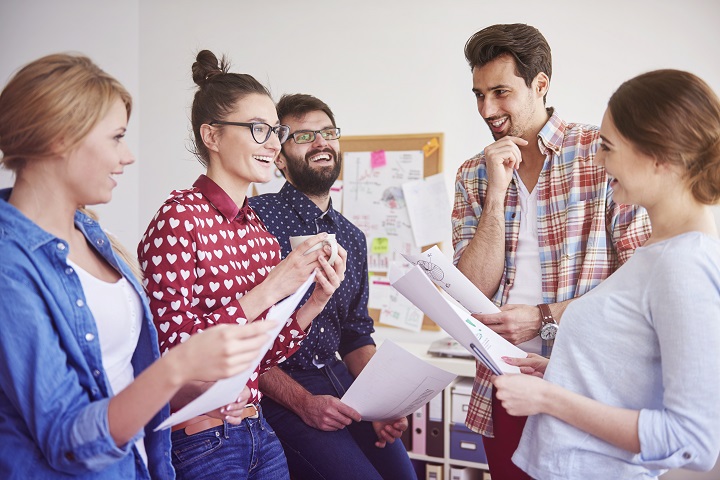 Better Relationship Between You and Your ...